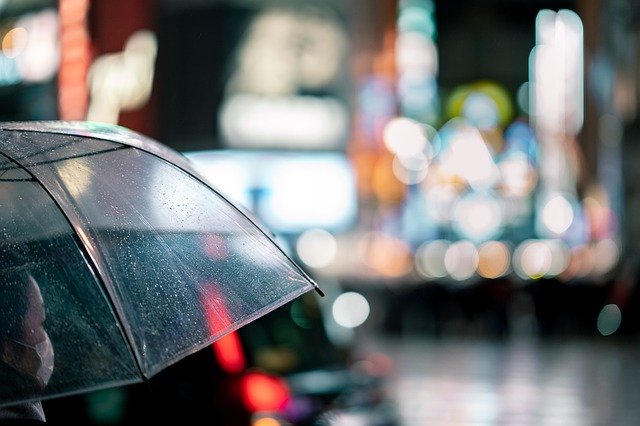 The measure backed by Manhattan Sen. Brad Hoylman and Albany Assemblywoman Pat Fahy would require most non-essential outdoor lighting be turned off by 11 p.m., be motion activated or covered by an external shield.

“Buildings don’t have to be bird killers,” Hoylman said. “On just one night this autumn, building workers found over 200 migratory birds dead at the base of two buildings in Manhattan. While Albany enacted legislation in 2014 to reduce excess light from state-owned buildings to help prevent migratory bird collisions, we must build on this success and reduce the impacts of artificial light throughout the state.”

“Not only are the number of recorded bird deaths and mass death events rising, but increasing light pollution is disrupting migratory patterns and affecting ecosystems that rely on those patterns and the presence of specific species of birds,” Fahy said. “I’m proud to introduce the Dark Skies Act alongside Senator Brad Hoylman to help reduce the number of bird deaths overall in New York State, reduce light pollution to encourage enjoyment of night skies, and set a national example for action that can be taken to address this issue.”

The measure has the backing of Audubon New York and NYC Audubon, who noted the voluntary action taken by buildings to limit light pollution has not had a big enough effect in limiting bird deaths.