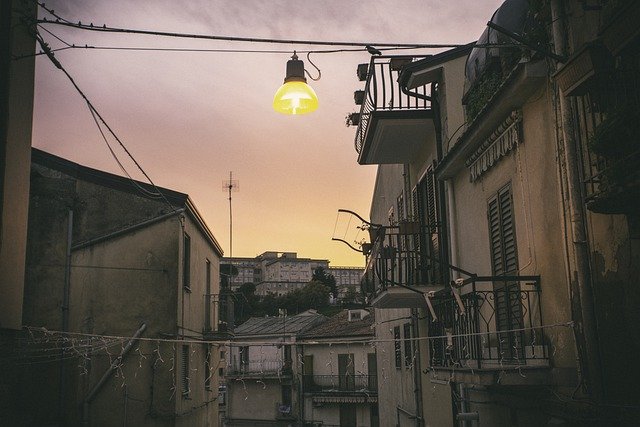 Construction outside of Monroeville Public Library was completed Dec. 15, reopening the front doors for the first time in more than four months.

The project, which began Aug. 15, added improved outdoor lighting, reverse-angle accessible parking and a drive-up dropbox. A stormwater issue, which had resulted in occasional flooding for at least 15 years, was also solved.

“We were having, quite honestly, flooding in the library because of the water coming down from the road and into the front door,” said Alan Rader, library assistant director of facilities and technology. “We were able to have them design it in such a way that improves the traffic flow, gave us greater accessible parking immediately outside the door, as well as fixing a lot of the ramps and other sidewalks that were in disrepair.”

The work was part of a $280,585 Growing Greener Grant awarded to Penn’s Corner Conservancy, focusing on stormwater issues in the Turtle Creek Watershed. The cost of construction was partially covered by $220,000 of grant money with Allegheny County Conservation District, Westmoreland Conservation District and Monroeville contributing the rest of the approximate $300,000 cost.

“We were approached with a grant that they had, that they wanted to improve the watershed,” said Rader, adding that the project has been planned for five years. “That’s about water quality. We realized it was a great opportunity to partner with them from the standpoint of we had some issues out front with drainage anyway. So, we figured it was a two-birds, one-stone process.”

The library previously experienced flooding during particularly heavy rainstorms, which caused damage still present in its vestibule. New pavers will dissipate water away from the building and the drainage system to avoid future problems, according to Rader.

“It is certainly a much more functional entrance,” Rader said. “It’s much prettier than it used to be. It was just old asphalt that was in disrepair. Now, we have a very long-term solution with the pavers out there.”

Repair to the vestibule is planned, but does not have a concrete timeframe as it would require additional funding, Rader said.

“We are thrilled to have the construction itself finished, as well as being able to have that door open,” Rader said. “It’s also a huge relief, also, to know that the water issues that we’ve dealt with for the past 10-plus years have been resolved because that allows us to actually address some of the damage that we’ve been putting off to the side because we knew it was just going to get damaged again.”

Rader and Alice Rathjen, head of public relations at the library, said helping those with physical limitations have easier access was a priority, resulting in the upgraded outdoor lighting and four added handicapped parking spaces.

“Now, being able to just park and come into the front, we’re hearing people are very appreciative of that component,” Rathjen said.

After saying patrons have reacted positively to the changes, …….